Doug is an American animated sitcom created by Jim Jinkins and co-produced by his studio, Jumbo Pictures. The show’s plotline centers around the surreal and imaginative exploits of its title character, Douglas “Doug” Funnie, who experiences common predicaments while attending school in his new hometown of Bluffington, Virginia. The series lampoons several topics, including puppy love, bullying, and rumors. Numerous episodes center around Doug’s attempts to date his classmate Patti Mayonnaise. Doug originally aired on Nickelodeon in the United States of America. It, along with Rugrats and The Ren & Stimpy Show, comprised the original three Nicktoons, premiering simultaneously on August 11, 1991 and ending on January 2, 1994. Following the acquisition of the former Jumbo Pictures by Disney in 1996, the series aired on ABC as part of the former Disney’s One Saturday Morning programming block. The second series premiered on September 7, 1996, and ended on June 26, 1999 while having a feature film adaption. In 2011, the Nickelodeon series became syndicated on TeenNick’s then newly debuted The ’90s Are All That block. 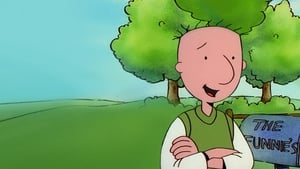 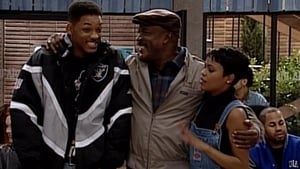 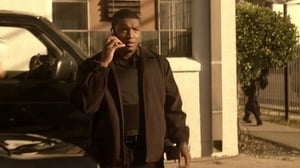 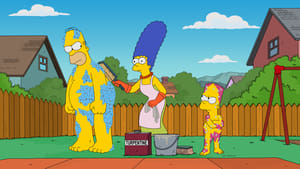 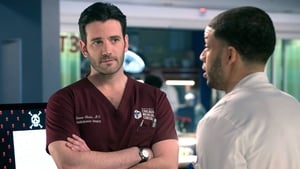 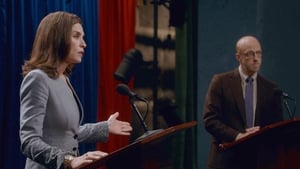 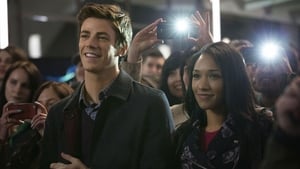 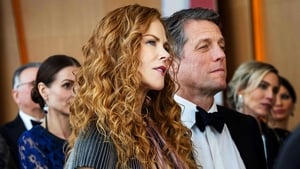 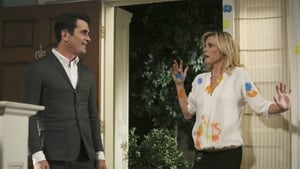