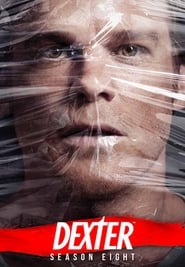 The eighth and final season of Dexter premiered on June 30, 2013. The season follows Dexter, who is forced to deal with his past when he comes across Dr. Evelyn Vogel, a woman who claims to have structured the code for him alongside Harry. This season also deals with a new serial killer in Miami that removes pieces of the victims’ brains, and with Debra who is trying to deal with what she has done.