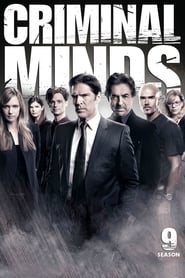 The ninth season of Criminal Minds will premiere on CBS and CTV, on September 25, 2013. The series was officially renewed for a ninth season on May 9, 2013. It’s rumored that Season 9 will contain 22 episodes with the 200th episode being the 12th episode of the season. This new season is said to reveal more on the past of Agent Jennifer “JJ” Jareau. “We’re going to use the serendipitous gift of Season 6 to explain with flashbacks what happened when she was working for the Pentagon and why she came back as a much tougher character. I’ve never had a chance to flex my acting muscles like this on the show!” said A. J. Cook.