A Mom for Christmas

A Mom for Christmas

IMDb: 6.6 1990 96 min 209 views
The story revolves around 11-year-old Jessica (Juliet Sorcey), whose mother died when she was three years old. Her father Jim (Doug Sheehan) is a ...
Christmas FlixComedyFantasy

IMDb: 4.7 1990 81 min 122 views
Mollie and James are together and raising a family, which now consists of an older Mikey and his baby sister, Julie. Tension between the siblings ...
ComedyRomance

IMDb: 6.7 1990 110 min 138 views
Fifteen-year-old Charlotte Flax is tired of her wacky mom moving their family to a different town any time she feels it is necessary. When they ...
ComedyDramaRomance

3 Men and a Little Lady

3 Men and a Little Lady

IMDb: 5.5 1990 104 min 126 views
Sylvia’s work increasingly takes her away from the three men who help bring up Mary, her daughter. When she decides to move to England and ...
ComedyFamily

Alvin and the Chipmunks Go to the Movies: Star Wreck

Alvin and the Chipmunks Go to the Movies: Star Wreck

IMDb: 7.6 1990 103 min 281 views
Eight-year-old Kevin McCallister makes the most of the situation after his family unwittingly leaves him behind when they go on Christmas ...
Christmas FlixComedyFamily

IMDb: 5.9 1990 84 min 67 views
When Andy’s mother is admitted to a psychiatric hospital, the young boy is placed in foster care, and Chucky, determined to claim ...
DramaHalloween FlixHorror

IMDb: 8.7 1990 145 min 81 views
The true story of Henry Hill, a half-Irish, half-Sicilian Brooklyn kid who is adopted by neighbourhood gangsters at an early age and climbs the ...
CrimeDrama

IMDb: 7.9 1990 43 views
Will, a street-smart teenager, moves from the tough streets of West Philly to posh Bel-Air to live with his Uncle Philip, Aunt Vivian, his ...
ComedyDramaFamily

IMDb: 5.6 1990 82 min 128 views
George Jetson is forced to uproot his family when Mr. Spacely promotes him to take charge of a new factory on a distant planet.
AnimationComedyFamilyScience Fiction 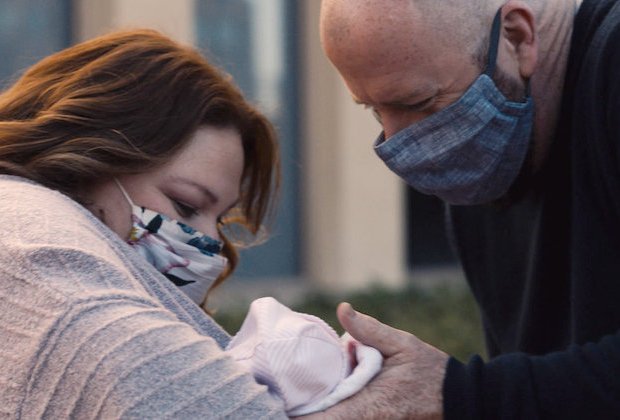 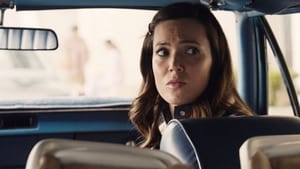 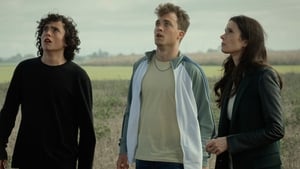 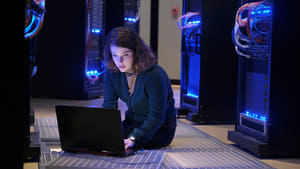 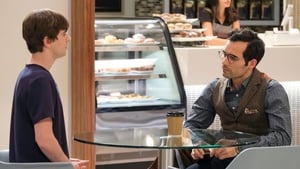 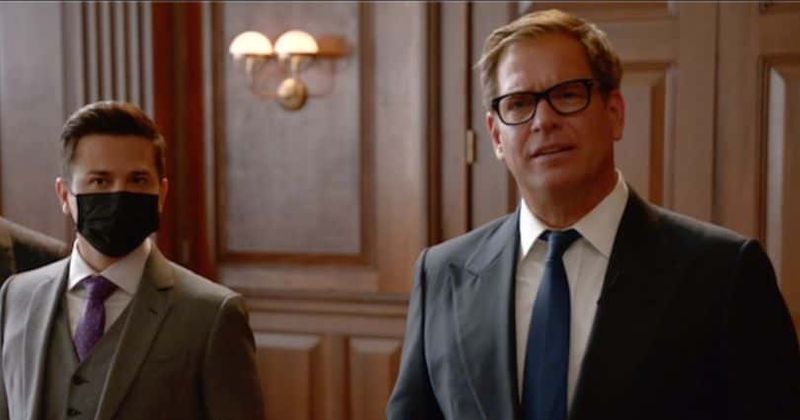 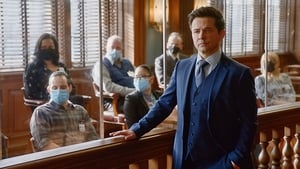 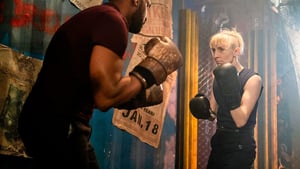 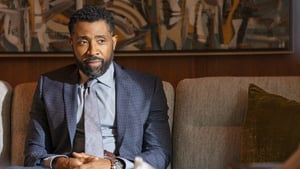 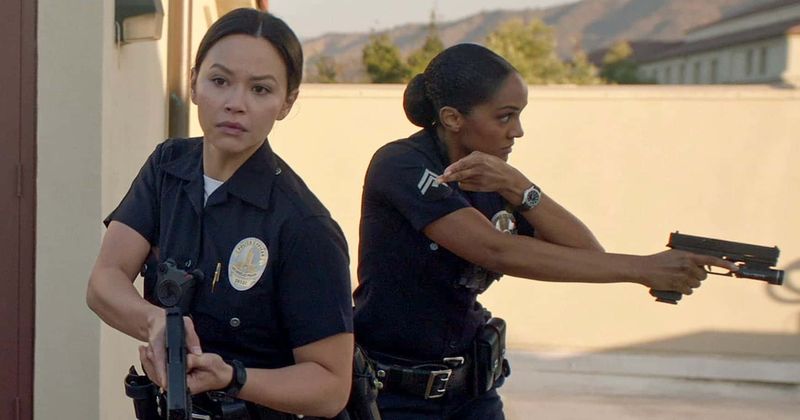 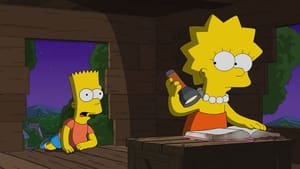 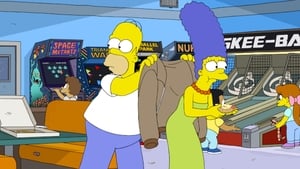