IMDb: 7.8 1982 24 min 58 views
The first TV special starring the rotund comic strip staple Garfield the Cat. Here, he and his dull-witted canine cohort Odie end up at the pound.
Animation

IMDb: 7.4 1982 76 views
Dick Loudon and his wife Joanna decide to leave life in New York City and buy a little inn in Vermont. Dick is a how-to book writer, who ...
ComedyDrama

IMDb: 7.7 1982 133 views
The story about a blue-collar Boston bar run by former sports star Sam Malone and the quirky and wonderful people who worked and drank there.
Comedy

IMDb: 6.6 1982 127 min 80 views
An orphan in a facility run by the mean Miss Hannigan, Annie believes that her parents left her there by mistake. When a rich man named Oliver ...
ComedyDramaFamily

IMDb: 4.4 1982 115 min 77 views
It’s 1961, two years after the original Grease gang graduated, and there’s a new crop of seniors and new members of the coolest ...
ComedyFamilyMusicRomance

Puff the Magic Dragon: The Incredible Mr. Nobody

Puff the Magic Dragon: The Incredible Mr. Nobody

IMDb: 6.9 1982 24 min 46 views
Yogi escapes from Jellystone and hides out in a department store – posing as the Store’s Santa. Along the way, he helps a little girl ...
AnimationFamily 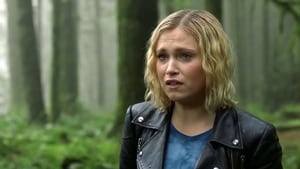 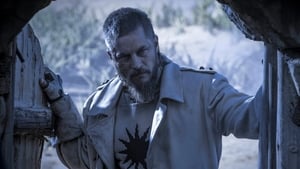 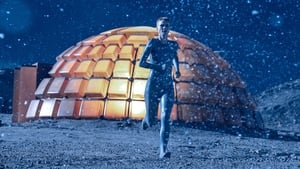 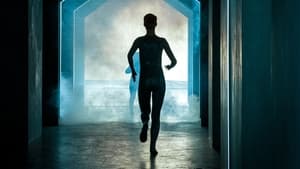