IMDb: 8.6 2020 827 views
Picking up just days after the “Power” finale, this sequel series follows Tariq navigating his new life, in which his desire to shed his father’s ...
CrimeDrama

IMDb: 8.4 2020 132 views
Down deep in the Mississippi Delta, Trap music meets film noir in this kaleidoscopic story of a little-strip-club-that-could and the big ...
CrimeDrama

IMDb: 6.2 2020 212 views
Amid the drug trade on Cape Cod, a body washes ashore and is discovered by an irreverent National Marine Fisheries Service officer, Jackie ...
Drama

IMDb: 7.6 2019 98 views
The beautiful Spanish princess, Catherine of Aragon, navigates the royal lineage of England with an eye on the throne.
Drama

IMDb: 6.9 2017 149 views
An ex-con becomes the traveling partner of a conman who turns out to be one of the older gods trying to recruit troops to battle the upstart ...
DramaMysterySci-Fi & Fantasy

IMDb: 7.6 2014 216 views
A successful New York entrepreneur lives a double life as the head of a drug empire that serves only the rich and influential, all while wanting ...
CrimeDrama

IMDb: 7.9 2010 129 views
Spartacus is an American television series inspired by the historical figure of Spartacus, a Thracian gladiator who from 73 to 71 BCE led a major ...
Drama 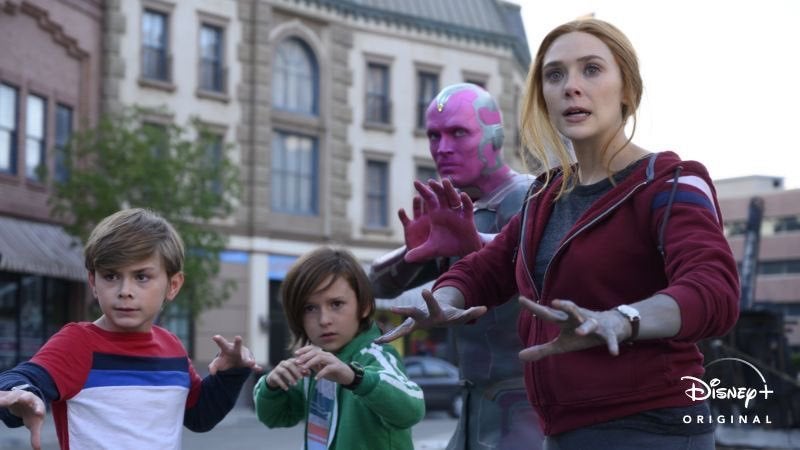 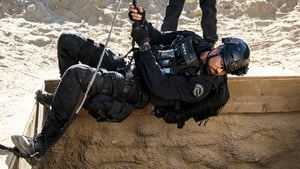 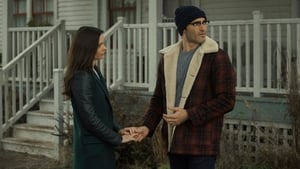 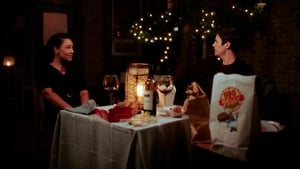 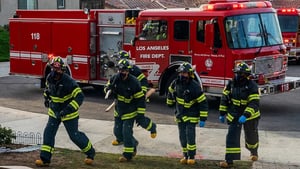 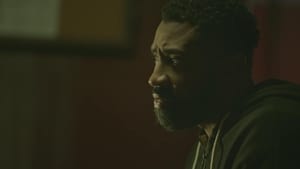 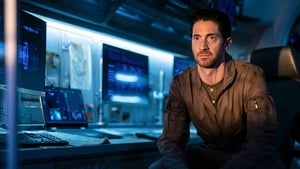