When American atheist Frank falls in love with young Arab Sarah, he decides to propose to the witty Muslim girl in her hometown. But corrupt Islamic police catch them, demand bribes to let them go, kill Sarah and frame Frank for murder. Deported back to the States, Frank starts a spiritual journey in jail after befriending his cell mate Ayman, a moderate Muslim. And since his co-worker is killed after nosing in the judge’s illegal business, Frank’s last resort to prove his innocence is to break out and wreak revenge on him. 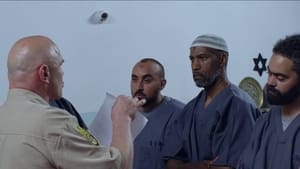 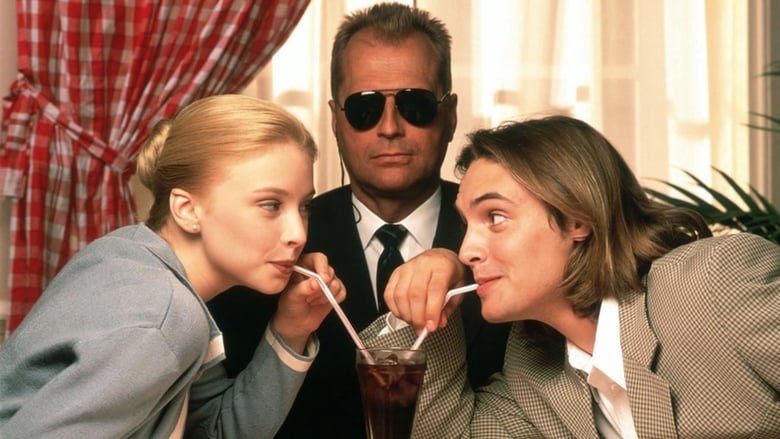 My Date with the President’s Daughter 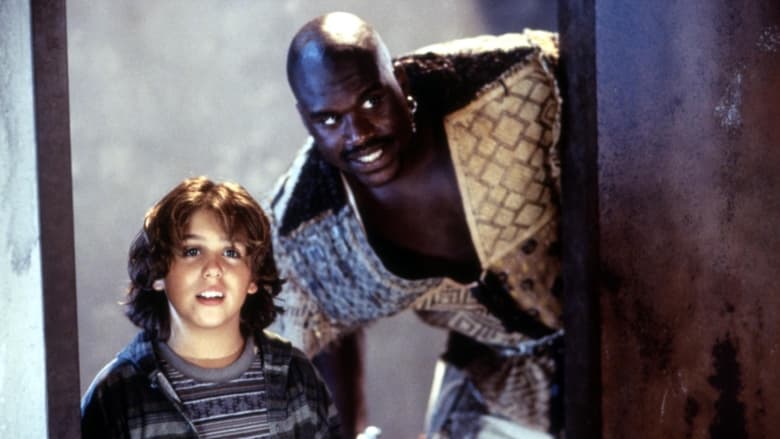 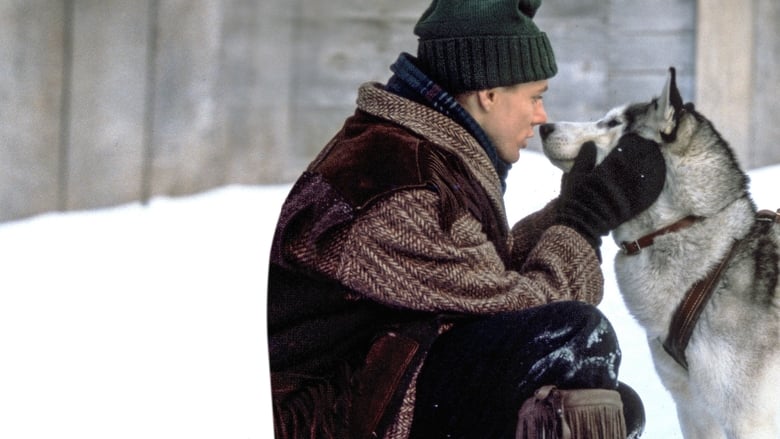 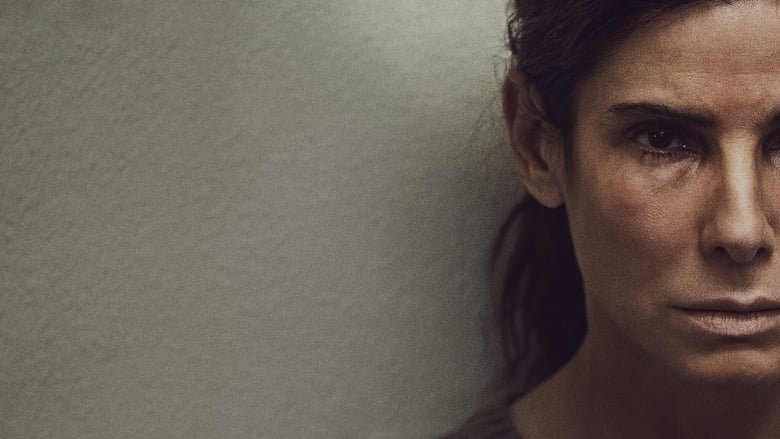 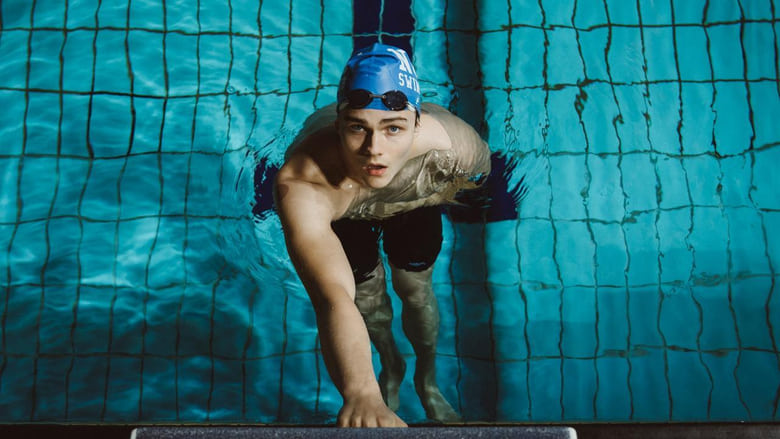 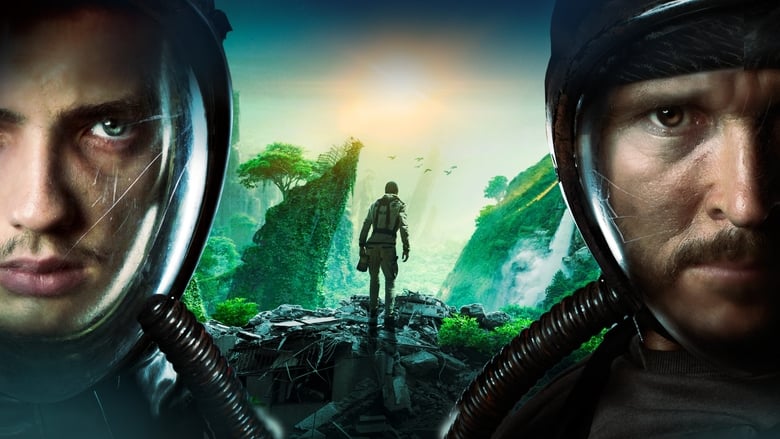 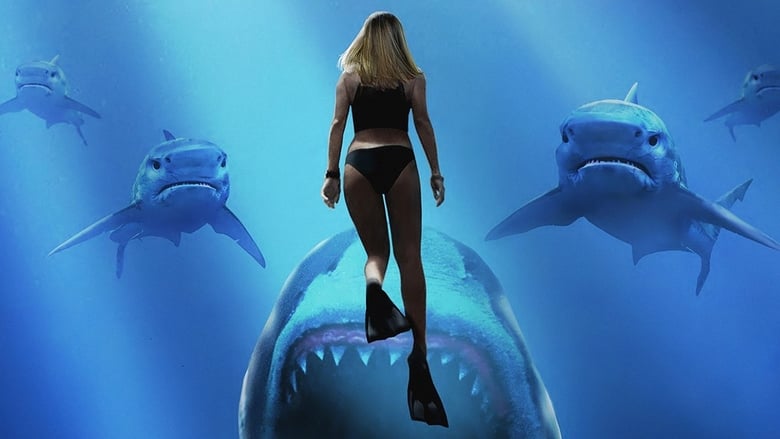 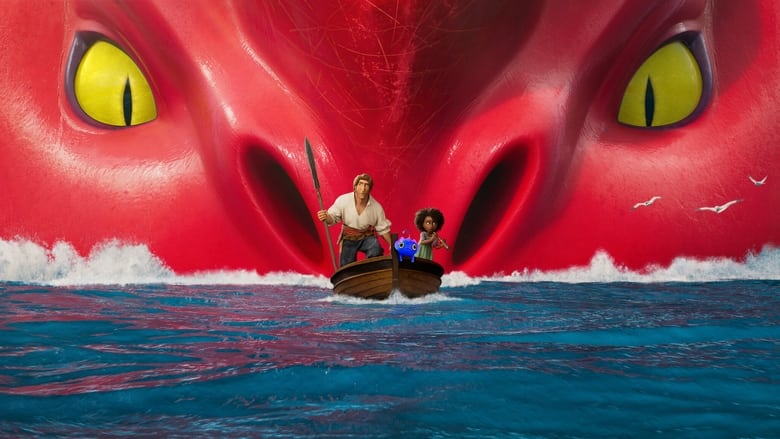 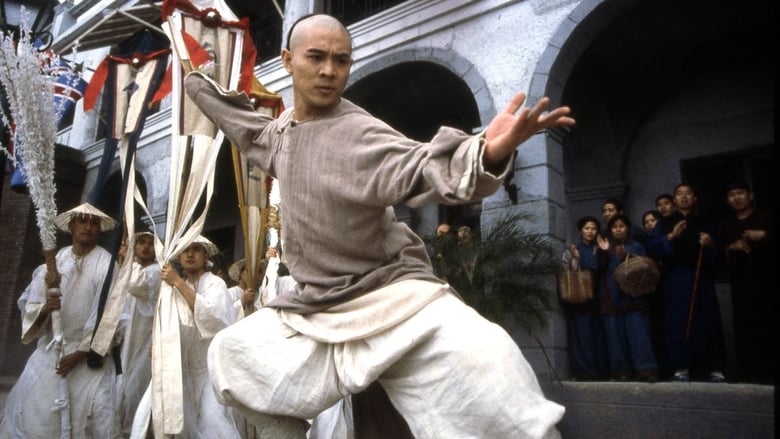 Once Upon a Time in China II 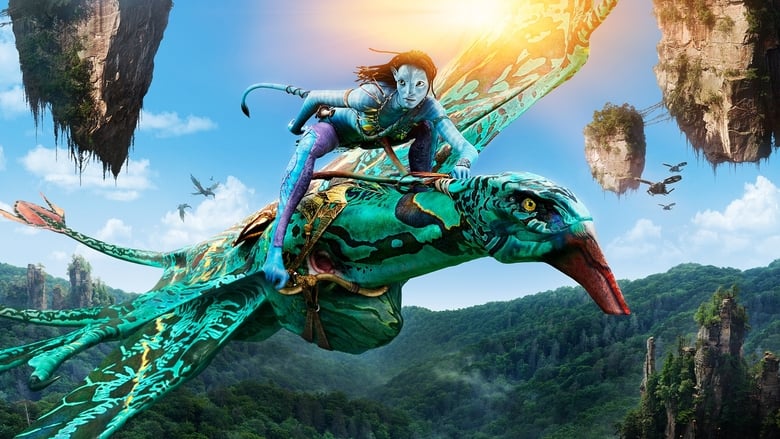