In this film based on actual events, black activist Medgar Evers is murdered in 1963, and much of the evidence points toward white supremacist Byron De La Beckwith. However, after two trials, De La Beckwith is acquitted twice by a jury of whites. Now, decades later in 1989, Evers’ widow, Myrlie, thinks she has evidence to finally convict him. But no lawyer will touch the case except the young and brash Bobby DeLaughter. 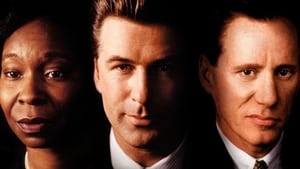 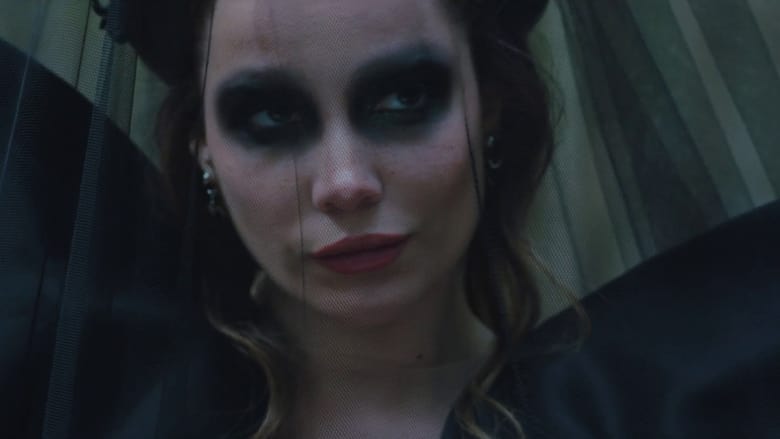 If I Can’t Have Love, I Want Power 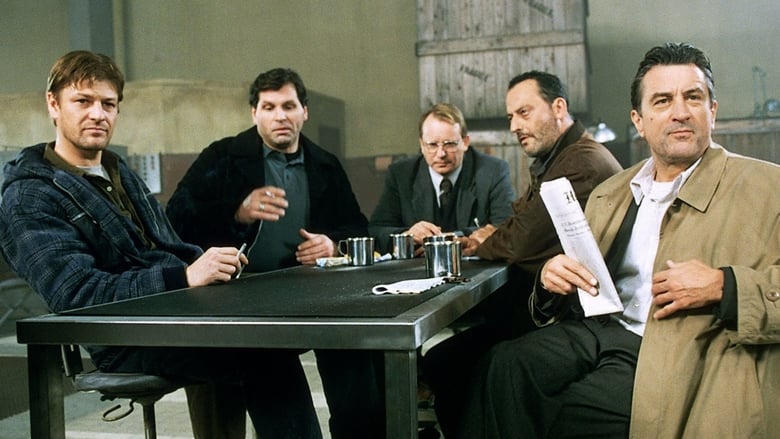 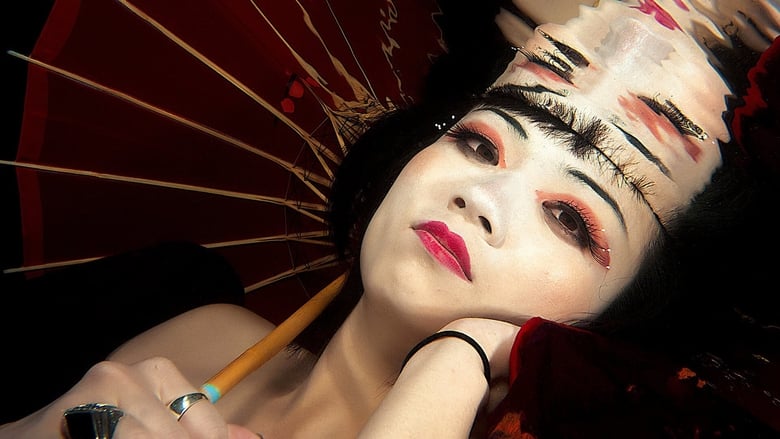 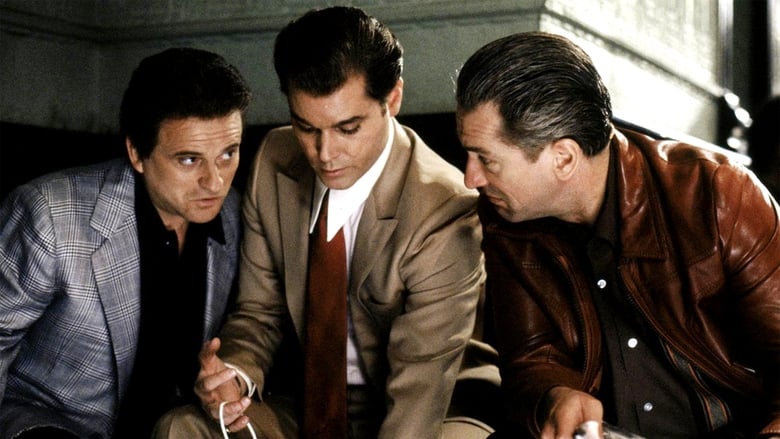 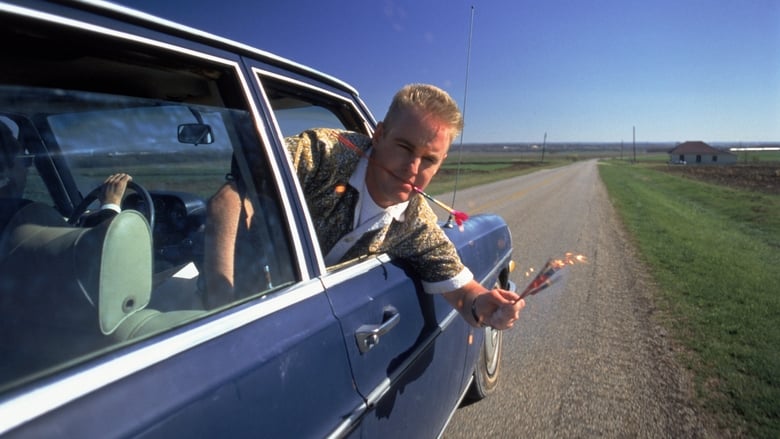 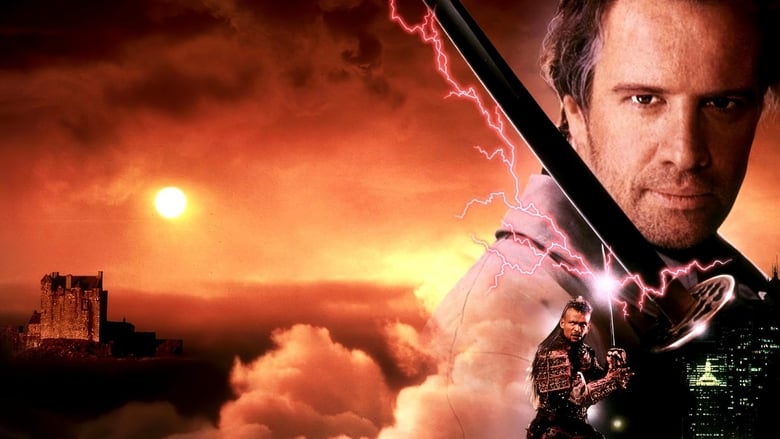 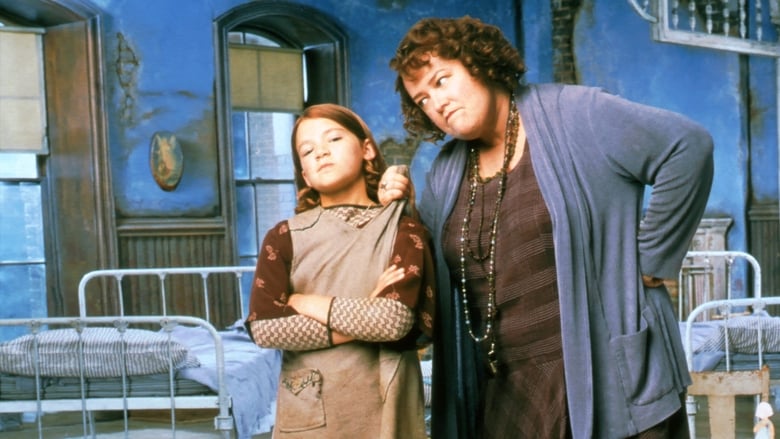