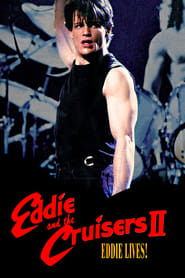 In the sixties, Eddie and the cruisers was the hottest band around. But the tragic death of its lead singer broke the band up. Only Eddie is not dead. He works as a carpenter in Montreal. His love of music forces him to create a new band which will have to struggle with its anonymity. 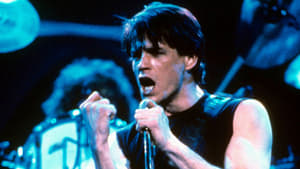 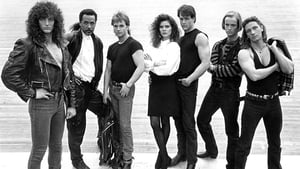 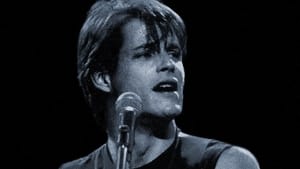 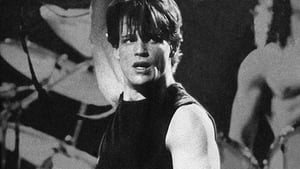 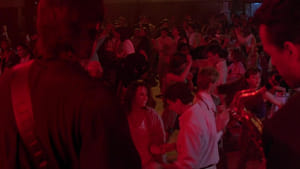 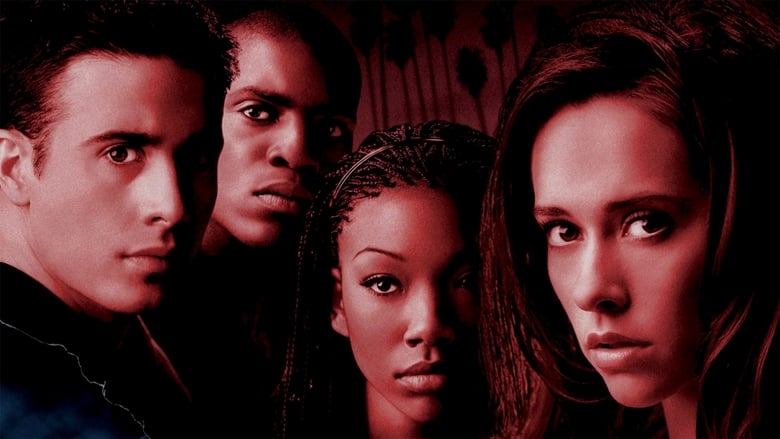 I Still Know What You Did Last Summer 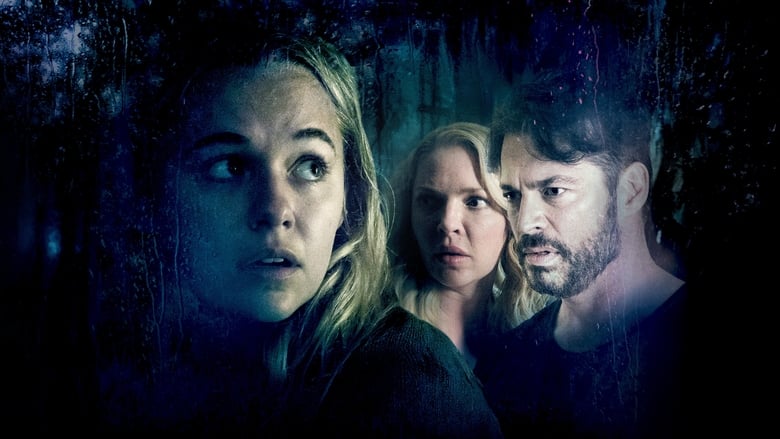 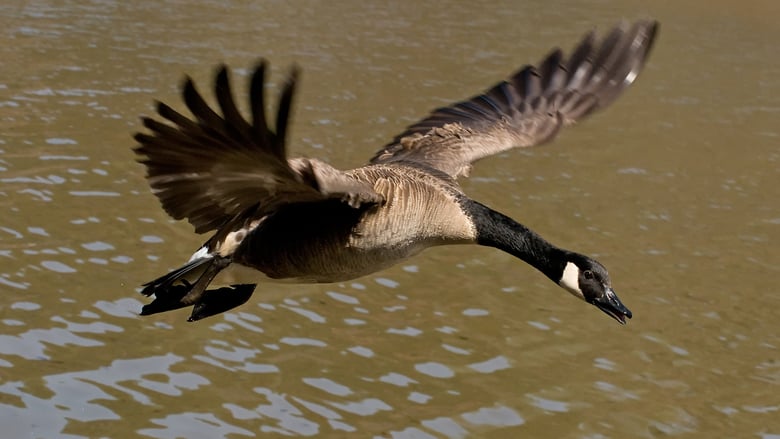 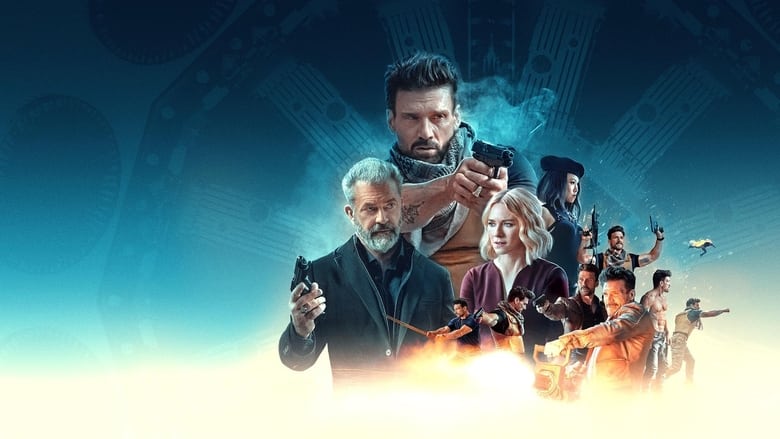 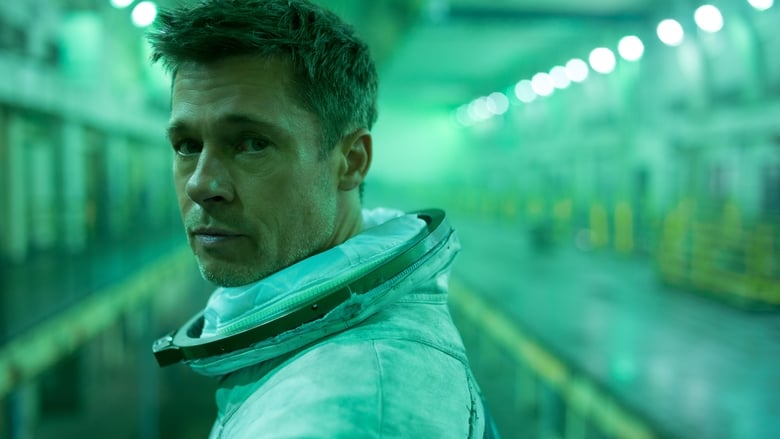 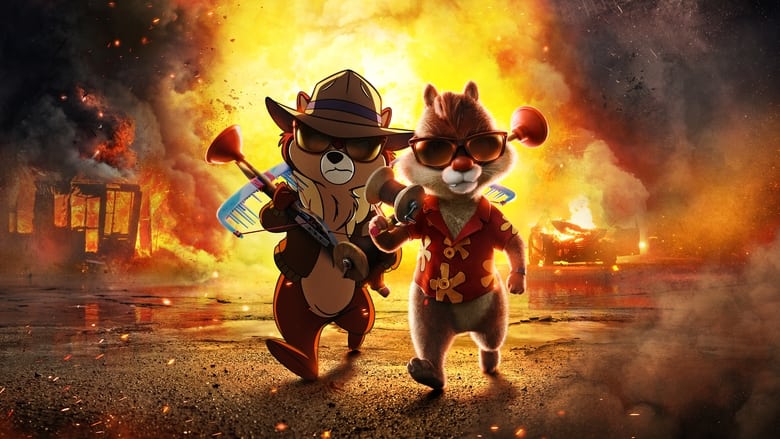 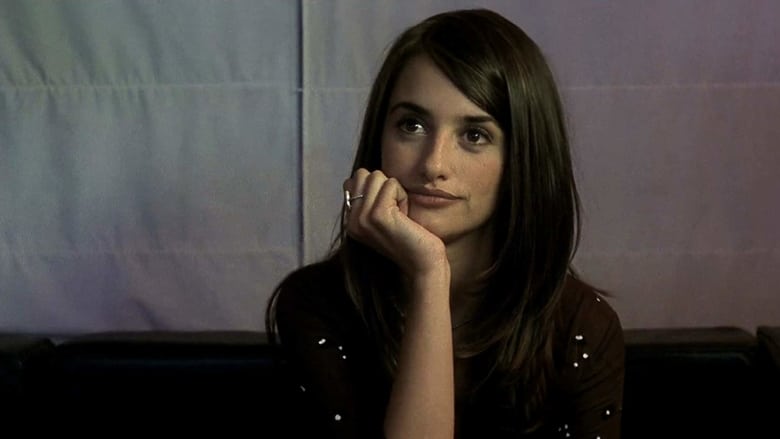 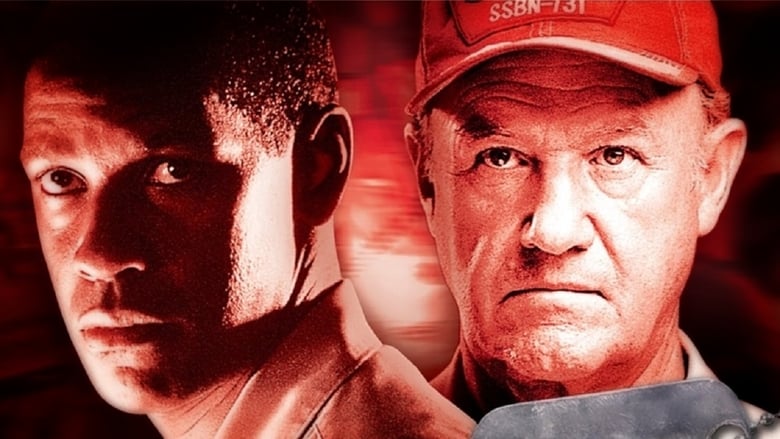 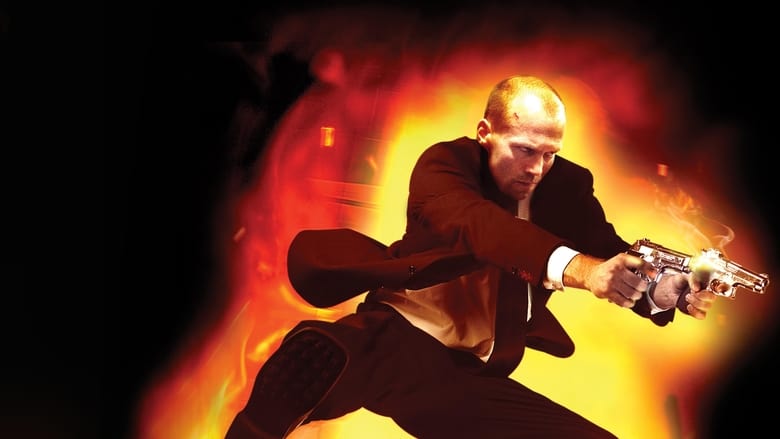