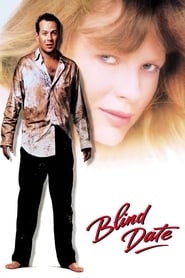 When bachelor Walter Davis (Bruce Willis) is set up with his sister-in-law’s pretty cousin, Nadia Gates (Kim Basinger), a seemingly average blind date turns into a chaotic night on the town. Walter’s brother, Ted (Phil Hartman), tells him not to let Nadia drink alcohol, but he dismisses the warning, and her behavior gets increasingly wild. Walter and Nadia’s numerous incidents are made even worse as her former lover David (John Larroquette) relentlessly follows them around town. 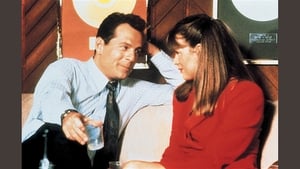 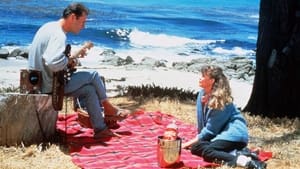 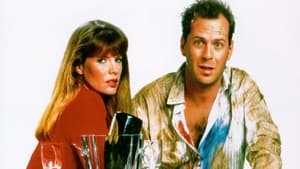 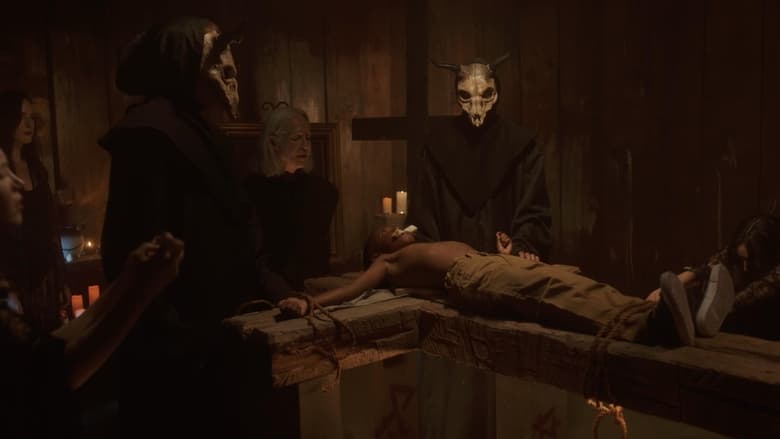 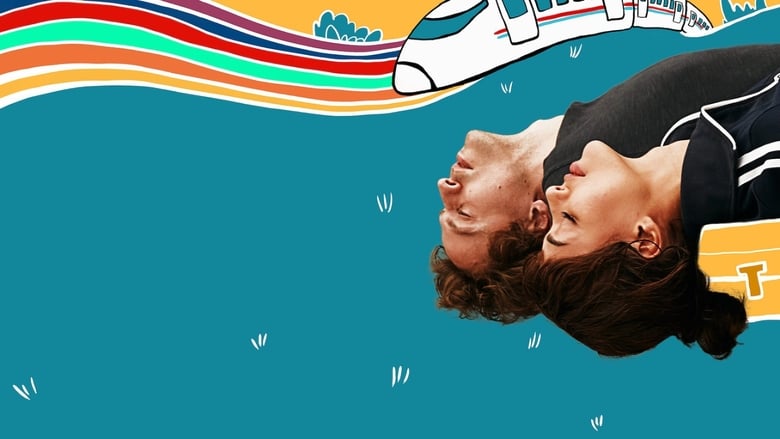 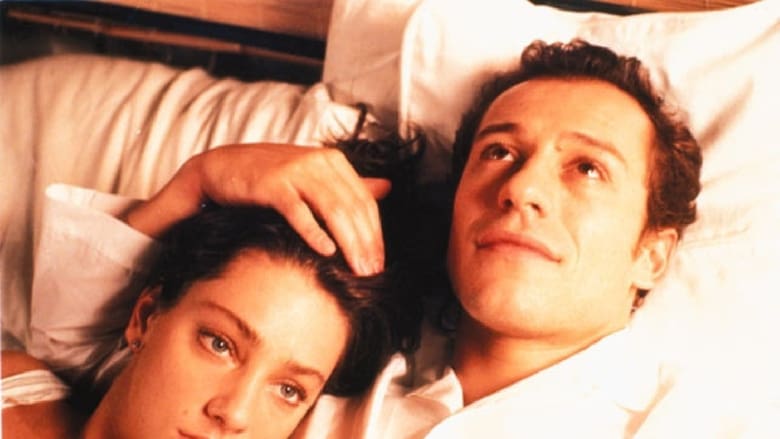 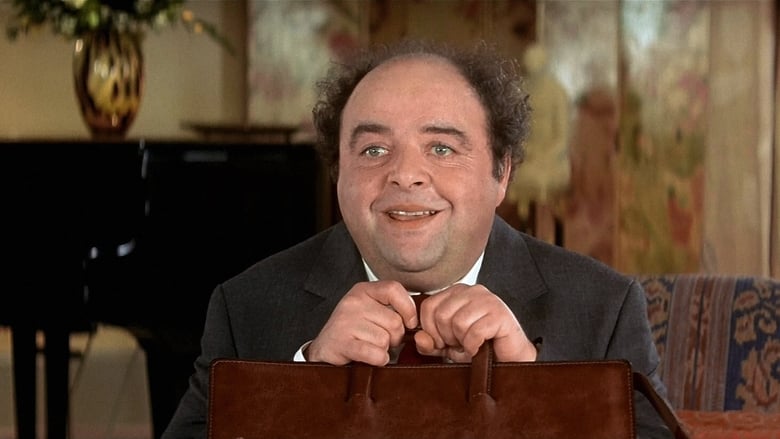 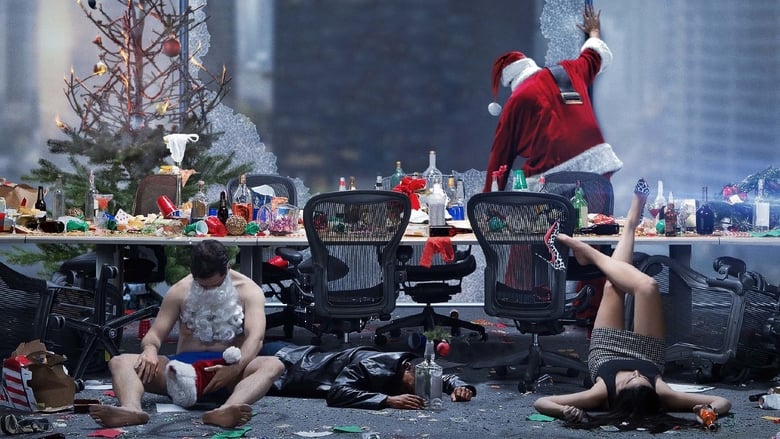 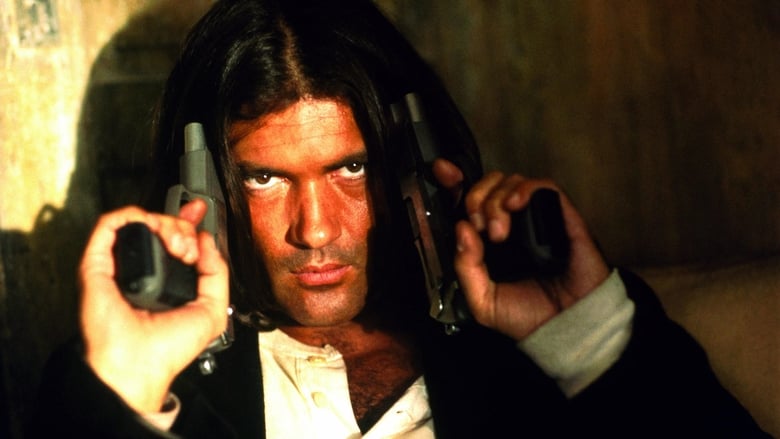 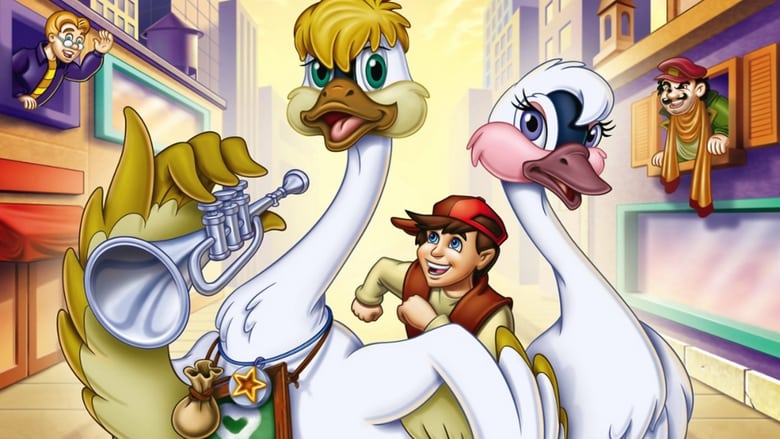 The Trumpet Of The Swan 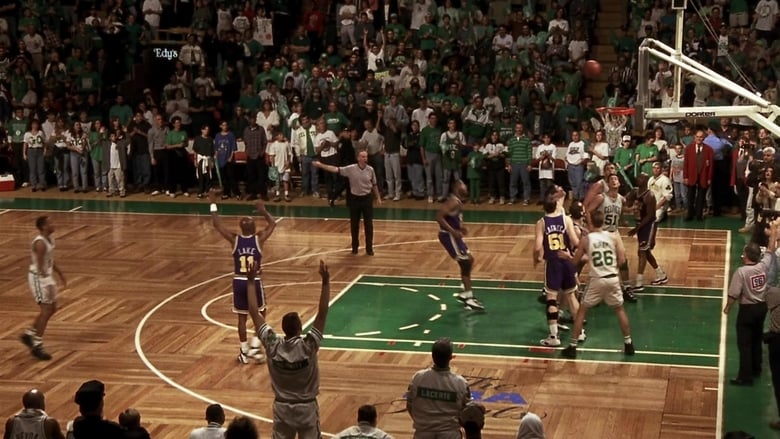 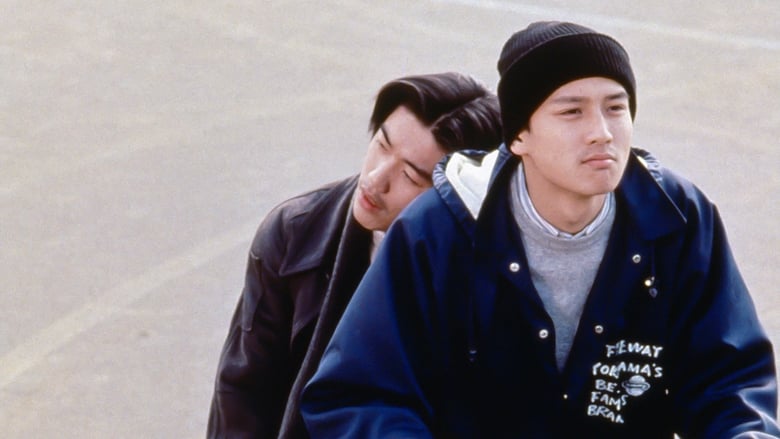 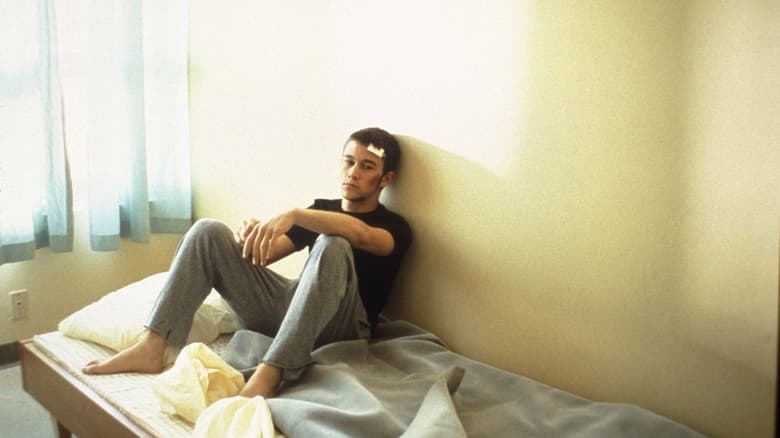