Tensions rise between Dominick and his live-in girlfriend, Joy, as the media begins to take an interest in Thomas’ case. In his attempt to have Thomas released from the Hatch forensic institute for the criminally insane, Dominick finds a potential ally in social worker Lisa Sheffer, but learns that helping his brother may be more difficult than he thought. 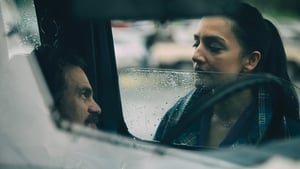 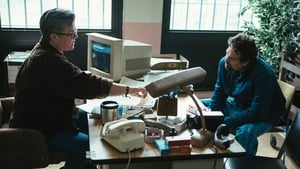