When an attempt on U.S. Army Sergeant Eric Carter’s life is made after his return home from a mission to kill terrorist leader Bin Khalid, he discovers that he and his fellow Rangers’ identities have been compromised. Carter enlists the help of former National Director of CTU, Rebecca Ingram, who quarterbacked the raid that killed Khalid and is one of the few who knew the Rangers’ identities. Together they work to uncover a sophisticated terrorist network in a race against the clock to stop a devastating terrorist attack on United States soil. 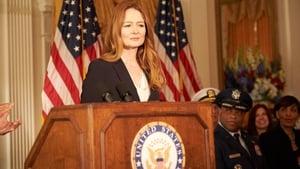 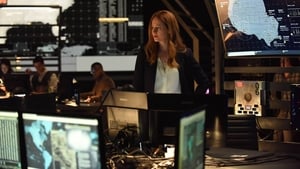